Melissa Perales moved from Chicago to Berlin in the 90s. Since then she has organized an international film festival (Circles of Confusion - Independent & Underground film & video fest), owned her own restaurant (UCF Berlin), and began booking and promoting live shows and film screenings under the moniker M: Soundtrack. As a concert promoter she presents international acts monthly in venues such as Schokoladen, Acud or Kantine am Berghain. M: Soundtrack has become a platform and meeting point within the Berlin independent music scene since 2004 and she co-curates the Torstrassenfestival. Melissa is a board member of all2gethernow, a platform for new strategies in music culture and the music business. Melissa’s passion is soundtracks, therefore starting Supertape was the likely result: music supervision and consulting company which she runs together with the documentary filmmaker, Sabine Steyer. In 2017, Melissa co-founded and curated the festival We Make Waves e.V., a Berlin-based network for women, trans and non-binary in music. Her next mission in 2019/20, is a talk & concert based platform for female-identifying and non-binary people working in music and other creative industries called Night School/NOW. Supporting the local music and film community has been a great part of her resume since 1995. Melissa had the initial idea for Music Pool Berlin and was part of developing the project. She´s working as a consultant in the orientation consultation. Non-German/English speaking musicians and innovators are welcome to make appointments from January 2020 on Wednesday´s. Questions: Melissa@musicpoolberlin.net 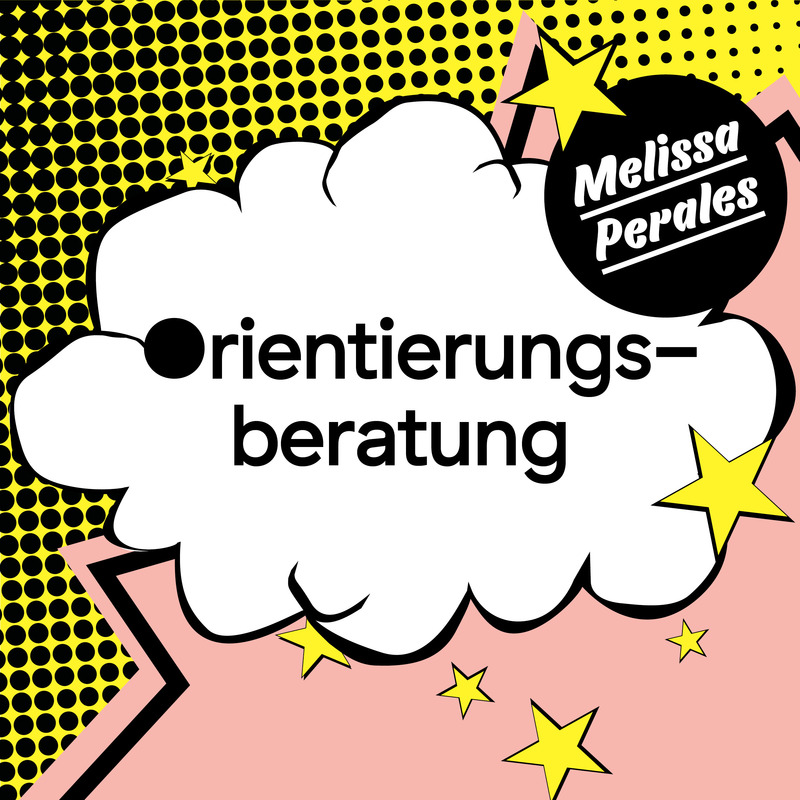