2023: The year ahead in German socio-cultural policies 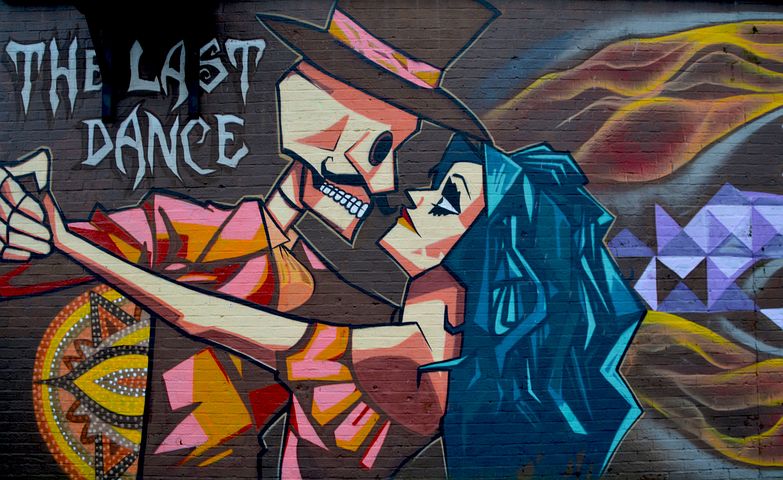 Germany is set to decide on or introduce a host of measures and legislation directed at socio-cultural issues in the country.

With few exceptions, Germany does not allow non-EU nationals to have German citizenship in addition to their original citizenship. Now, a draft law has been introduced that would let people become naturalized German citizens without having to relinquish their previous citizenship.

Cannabis for medical use has been legal in Germany under strictly defined circumstances since 2017.

Now the government intends to legalize the drug for recreational use. A proposed legalization framework would allow adults to possess up to 30 grams (approx. 1 ounce) of cannabis as well as home cultivation of three cannabis plants per adult.

Recreational use is currently illegal in Germany, but possession of small amounts is generally not prosecuted. The proposed legalization has strong opposition, and the legislation is likely to have along road ahead of it.

To give Germany's cultural institutions a post-pandemic-lockdown boost, the Culture Ministry is introducing the "KulturPass," or "culture pass." It gives everyone turning 18 in 2023 a €200 ($216) coupon to use for purchases ranging from cinema or concert tickets to museum admissions and even books and vinyl records.

The pass will be introduced in the spring, and the ministry says that if it's a success, the scheme will be expanded to include people from 15 to 17 years old.

The coalition government has drafted legislation aimed at lowering the hurdles to gender transition for trans people. The current law, parts of which the country's constitutional court has repeatedly ruled unconstitutional, requires an expensive and time-consuming procedure involving external reviewers and compulsory therapy, which many trans advocates say is invasive and humiliating. And the German supreme court has ruled it unconstitutional.

The new draft law would allow trans people to change their legal gender status and access treatment for medical transitioning without an external assessment.

This one is limited to Berlin for the time being but may have a ripple effect across the country. Berlin's local government has given five publicly-funded cultural institutions a total of €500,000 ($540,000) to employ anti-discrimination and diversity advisers. Those institutions include the Staatsballett, which faced charges of racism from one of its dancers in 2021.