After the pomp and ceremony, Britain's Queen Elizabeth to get private burial 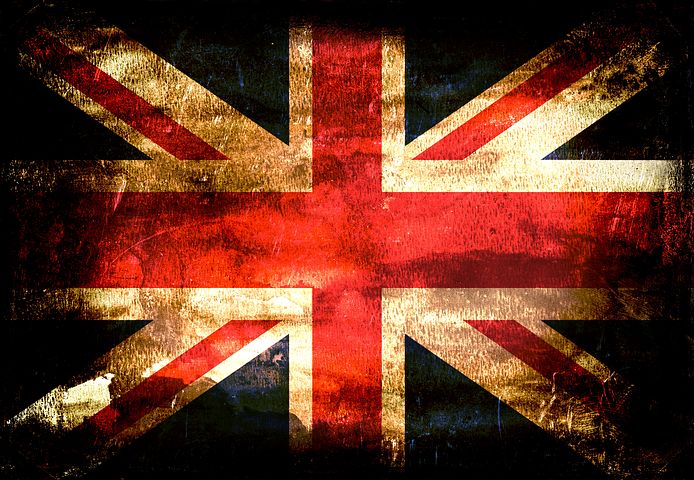 Britain's Queen Elizabeth II will be laid to rest with her late husband, Prince Philip, during a private service and burial on Monday.

Buckingham Palace released more details of the state funeral and private interment of the monarch who died last week. "It is our aim and belief that... the next few days will unite people across the globe and resonate with people of all faiths, whilst fulfilling Her Majesty and her family's wishes to pay a fitting tribute to an extraordinary reign," funeral organiser Edward Fitzalan-Howard, known as the Earl Marshal, said.

More than 2,000 people, including royalty and heads of state from around the world, were expected to attend the funeral service in Westminster Abbey in central London. Two minutes of silence will be observed across the UK at the end of the service.

"The Queen held a unique and timeless position in all our lives. This has been felt more keenly over the past few days as the world comes to terms with her demise,'' Fitzalan-Howard said. In addition, foreign dignitaries have been invited to attend a Buckingham Palace reception hosted by King Charles the day before the funeral.

On Thursday, thousands of mourners waited hours in line for the chance to spend a few minutes filing past the queen's coffin while it lay in state at  Westminster Hall in Britain's Parliament. At one stage, the queue on Thursday afternoon stretched over 4.4 miles (7 kilometers) which would be a nine-hour wait.

Keith Smart, an engineer, and British Army veteran wiped away tears after he had a chance to say his goodbye. "To come into that room and see that, I just broke down inside. I didn't bow — I knelt to the floor, on my knees, bowed my head to the queen," Smart told AP news agency.

The mourners included former Prime Minister Theresa May and her husband Philip, who bowed their heads before the coffin as they filed past with members of the public.

Prince William and his wife Kate visited the royal family's Sandringham estate in eastern England to see some of the tributes left by well-wishers. The couple walked slowly along metal barriers as they received bouquets from the public and chatted to well-wishers. Prince William and the Princess of Wales view floral tributes to late Queen Elizabeth II

"The walk yesterday was challenging," William told some of those gathered, recounting Wednesday's procession behind his grandmother's coffin. It "brought back a few memories," he said, alluding to his mother, Princess Diana's funeral when he followed her casket on the way to her funeral.

German President Frank-Walter Steinmeier expressed his sympathies to the new King Charles III during a phone call on Thursday. "The people of Germany take great sympathy and feel with you and your people in this time of mourning," Steinmeier said, according to his office. "We Germans know very well the role your mother played in the reconciliation of our two peoples after the Second World War and remember with great gratitude the outstretched hand she extended to us," he added.