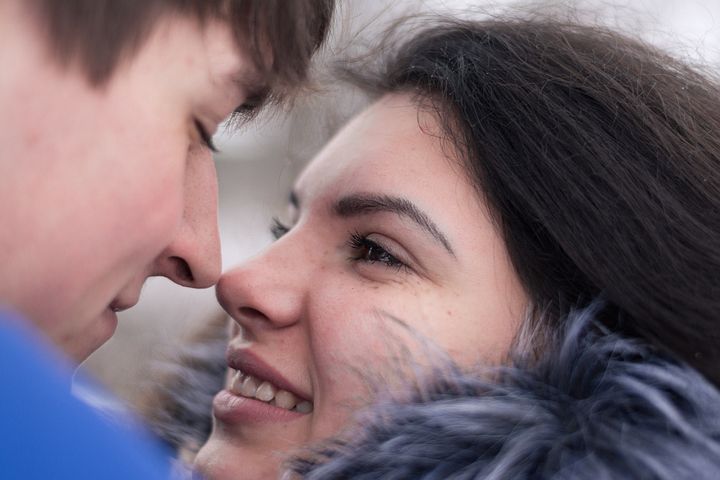 When it premiered in New York City 80 years ago, no one knew that "Casablanca" would become one of the most successful films in cinema history.

The Warner Bros, production and entertainment company rushed the world premiere for obvious reasons: The movie was filmed and set during World War II. Since the landing of Allied troops on the North African coast in early November 1942, the city of Casablanca in Morocco had been making headlines. While British and American soldiers walked the streets of Morocco's largest city, Warner Bros. premiered the film of the same name in New York City on November 26, 1942.

In "Casablanca," countless emigrants and fugitives on the run from the Nazis have come from Europe to the city of Casablanca in French North Africa. They gather in Rick's Cafe, a bar run by a US citizen, and hope to travel on to neutral Lisbon and from there by ship to the United States.

Against this background, a love story unfolds between Rick (Humphrey Bogart) and Ilsa Lund (Ingrid Bergman), the wife of the famous Czech resistance fighter Victor Laszlo, who has escaped one of Hitler's concentration camps.

Although the premiere of "Casablanca" was a great success, Warner Bros. refrained from a nationwide cinema release in 1942. It was not until January 23, 1943 that "Casablanca" was shown in US theaters.

This decision may have been made due to political reasons. During the Second World War, Casablanca was not only a meeting place for emigrants and refugees, but also for two of the most powerful men in the world.

US President Franklin D. Roosevelt and British Prime Minister Winston Churchill met secretly in Casablanca from January 14-24, 1943 to forge an anti-Hitler coalition. Since Roosevelt and film mogul Jack Warner (of Warner Bros.) were friends, it is conceivable that Warner Bros. waited with the nationwide release of "Casablanca” until the end of the secret, so-called "Casablanca Conference."

Immediately following the attack, the US declared war on Japan. Japan's allies — Germany and Italy — responded with their own declaration of war.  On January 1, 1942, the US joined the anti-Hitler coalition of Britain and the Soviet Union. The aim of the secret meeting in Casablanca was to advance the coalition's military operations. Eventually, the allied operations would result in the defeat of the Wehrmacht and the end of Nazi Germany in 1945.

A beloved classic in Germany

German audiences only got to see "Casablanca" after the end of the war — in a radically abridged version in which the Nazis and the Second World War don't feature at all. It was released in 1952.

In this sanitized version, Victor Laszlo becomes a Norwegian physicist named Viktor Larsen. Instead of a resistance fighter and fugitive from the Nazis, Larsen is portrayed as a physicist who managed to escape from prison through harnessing mysterious delta rays. The German branch of Warner Bros., which made the cuts, apparently did not want to remind West Germans of their Nazi past.

It was not until the 1970s that the German public broadcaster ARD commissioned a German-language version of the original film, broadcasting it for the first time in 1975. Since then, German-speaking audiences have been able to enjoy this very special refugee love story in its original version.

Since its US premiere 80 years ago, "Casablanca" has garnered cult status. Humphrey Bogart and Ingrid Bergmann delivered the performances of their lives, and many film lovers today still remember them above all as Rick and Ilsa. It is Bogart who utters the line that has seared itself into the public's collective memory, one hand on Bergman's chin: "Here's looking at you, kid!"