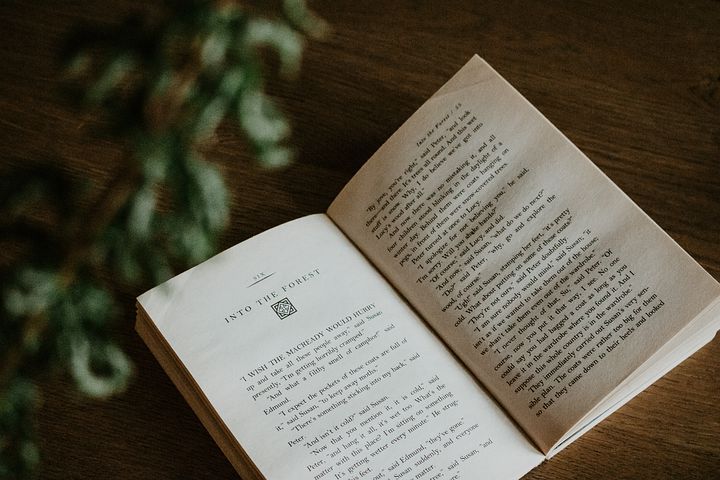 Cristina Morales' novel "Easy Reading" is both angry and emancipatory. The 37-year-old Spanish writer delves into the lives of four women with cognitive disabilities who share an apartment in Barcelona.

Through various narrative styles and forms, from interviews and court transcripts to a novel written on WhatsApp, Morales captures the protagonists as they rail against the people who stimatize them. This week, Morales and her translator Friederike von Criegern won the International Literature Award for the novel, a prize for exceptional contemporary literature from around the world and its artful translation into the German language. The prize money amounts to € 20,000 ($21,000) for the author and €15,000 for the translator.

Point of view of women with disabilities

Morales' novel is not simply one of consternation, nor is the narrative particularly dramatic. Instead, the protagonists' emotions carry the story. The four women are considered mentally impaired, but Nati, Patricia, Angels and Marga are rebellious, emotional and direct.

Increasingly, however, the limitations in their everyday lives become palpable as a result of a system that "manages" people with disabilities. Nati's rage is especially palpable — against people, institutions and a system that sometimes confronts the women with violence.

She uses clear, blunt words in her fight for self-determination: "And besides, you're a neoliberal who 'jerks off' and wipes her 'ass' with the same rolled-up hundred-euro bill she uses to 'snort' the 'coke' she confiscated from El Raval ..."

One of the compelling dialogues in "Easy Reading" unfolds only in the mind of the reader: A court transcript, which is supposed to decide on a possible forced sterilization of the protagonist Marga, documents the dialogue between the judge and the witness, Angel — the author of an easy reading WhatsApp novel.

In the scene, Angels tells the judge how easy language simplifies terms for people, it always explains complicated terms. She adds that it's not just about people being able to read but fulfilling the "universal right of access to culture, information and communication enshrined in the Universal Declaration of Human Rights." More explanations follow, along with Angels' repeated question whether her testimony will be written in easy language, which the judge ignores every time. Veiled demonstrations of power have rarely been more deftly exposed.

A book of many voices

Cristina Morales, born in Granada in 1985, is always concerned with breaking free — free from norms, constraints, biases. After studying political science and law, Morales wrote several award-winning short stories and works as a playwright, plays in a punk band and is a dancer and choreographer in the Iniciativa Sexual Femenina contemporary dance company.

The jury views its decision to give the prize to Morales as a "declaration of love," adding that her work "presents us with a liberatingly altered view of the world, a radicality that has only become possible through the recognition of our own violability." The strength of Cristina Morales' book lies not only in embodying womenand all their idiosyncrasies. It lies in the story of the empowerment of these women , despite their apparent powerlessness.

The characters assert their dignity and simply live their lives. Using the four women's voices, Morales' social criticism poses the question: Who is disabling whom?