Highlights at the 2022 Locarno Film Festival 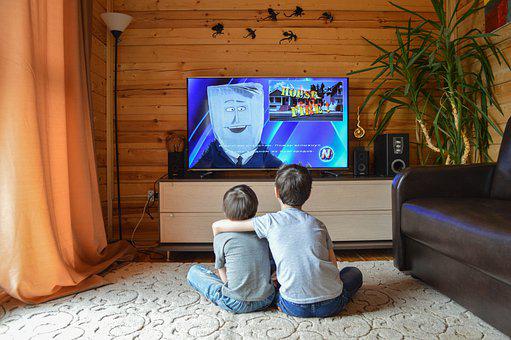 This animation film tells the story of Luigi Ughetto crossing the Alps to start a new life in France. His grandson Alain Ughetto, director of the film, travels back in time and rediscovers their history through a dialogue with his grandmother, Cesira.

In 1974, the Portuguese and their descendants fled Angola as nationalist groups started to claim their territory back. Set against this period, a tribal girl experiences love and death when she crosses paths with a Portuguese soldier. "The film is a reflection on history, on war and fear," says director Carlos Conceicao.

'Matter Out of Place'

Matter Out of Place is about waste in remote areas and the people who are working to clean up. It examines how garbage is distributed across the globe and recognizes the tremendous work of garbage collectors and waste managers. "Waste is a symbol of how mankind is developing, namely much more slowly than technological progress would demand," says director Nikolaus Geyrhalter.

The first Malayalam film to feature at Locarno, "Ariyippu" is the story of Hareesh and Reshmi, an immigrant couple from Kerala who work in a medical gloves factory near Delhi. As the country is plunged into COVID-19 lockdowns, an old video resurfaces among the factory workers, and the couple's jobs and marriage come under threat.

Davud returns from war to find everyone in his village has succumbed to a strange illness and has decomposed. His sister, the only survivor, is slowly rotting away herself. In Azerbaijani director Hilal Baydarov's film, Davud struggles with his memories of being a soldier, and finds himself confronting the question: Is surviving the same as living?

Before I change my mind'

It's 1987, and while the other students wonder if the new kid, Robin, is a boy or a girl, Robin forges a complicated bond with the school bully and tries to fit in. "When I was a teenager in Canada in the 1980s, I was often asked, 'Are you a boy or a girl?' I wish I could’ve let that question hang in the air unanswered, like Robin does in the film," says director Trevor Anderson.

After her sibling has a nervous breakdown, Eva is forced to take over Zara’s job as a Foley artist. When she struggles to create sounds for a commercial featuring a horse, she finds a horsetail starts growing out of her body. Empowered by her tail, she begins an affair with a botanist through a game of submission. German artist and director Ann Oren's film explores control, gender and deception.