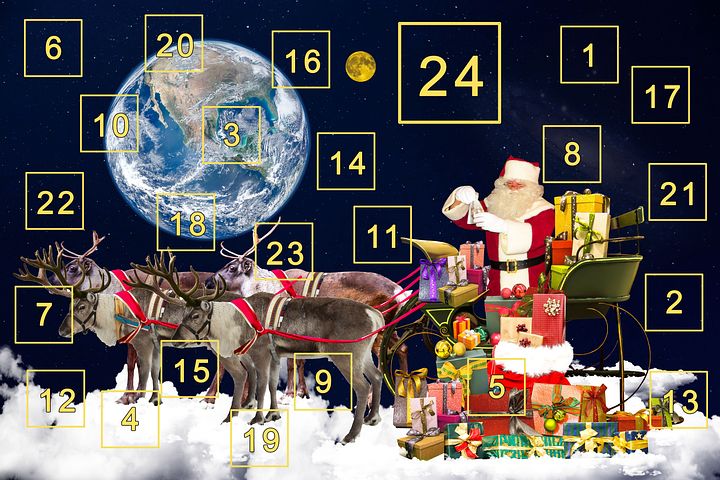 The Pirelli calendar, nicknamed "The Cal," is not just a regular pin-up girl calendar, the kind taped inside lockers or hung on nicotine-stained office walls in workshops. Every year, it causes a sensation with its photos.

Little wonder, as the company signs world-famous photographers like Helmut Newton, Peter Lindbergh, Annie Leibovitz and Karl Lagerfeld. The most famous models and superstars from the worlds of sport, film and music stand in front of the camera for the calendar. They have included Cindy Crawford, Naomi Campbell, Kate Moss, Patti Smith, Milla Jovovich, Jennifer Lopez, Penelope Cruz, Sophia Loren and many others. For the 2022 calendar, musician and photographer Bryan Adams staged, for instance, Cher and Iggy Pop.

Published by the UK subsidiary of Italian tire manufacturer Pirelli since 1964, as a player of global status, an annual calendar showing bare-breasted beauties draped lasciviously on cars didn't seem out of its league. And in fact, the calendar long was all about glossy eroticism.

However, in reaction to growing criticism, Pirelli has been doing a lot to improve the calendar's image over the past years — with more art and diversity. In 2017, Peter Lindbergh showed Oscar winners more or less without make-up; the 2018 edition presented black models only, photographed by fashion photographer Tim Walker.

Love letters to the muse

Emma Summerton is only the fifth woman in the line of predominantly male Pirelli photographers. The Australian photographer, who lives in London and New York, has mainly made a name for herself with dramatically staged Vogue covers. For Summerton, the Pirelli assignment is the fulfillment of a long-cherished wish — it is after all one of the most prestigious assignments in the fashion industry.

She titled the 49th Pirelli calendar "Love Letters to the Muse." For the concept, she reflected on what has inspired her most in her life, she told Germany's Focus magazine. "Indeed, it's women who have inspired my work and my paintings that influence how I live my life, from my mother to friends or artists I've met throughout my career." The word "muse" stands for something beautiful — and that's the creative arts, she says.

Summerton stages the models in a quirky, almost mystical way. "I work in fashion, I love working with models, but I love a bigger conversation with the models I'm working with about who they are, what they do, what their life is about," she says on the Pirelli website.  "I think it opens up a different kind of collaboration, which creates a different, stronger image in my mind."

The photographer wants to encourage viewers to open their minds and dream along with her. So each of her models reflects a muse and together they celebrate diverse beauty.

Bella Hadid is cast as "The Sprite"; she comes across as an ingenious faun from an enchanted magic land. Lauren Wasser, who lost both legs to an illness and walks on golden prosthetics down catwalks in Paris, Milan, New York, is "the girl with the golden legs" — Summerton calls her "The Athlete."

Black plus-size model Precious Lee squats on a mat with blue hair and an equally blue tight dress as "The Storyteller." Ashley Graham is the "The Activist" — and rightly so, as Graham is a passionate advocate of body positivity.

Adut Akech, a Black model, is wrapped in white tissue paper and embodies "The Dream Catcher." Adwoa Aboah is depicted as "The Queen," bedded in golden brown sand like the Egyptian queen Nefertiti. He Cong, a Chinese model, is cast as "The Wise Woman" and pansexual Cara Delevingne stands as "The Performer" in a gown of black strings and knots in a forest of giant dandelions.

All photos were opulently staged. Emma Summerton creates her own dream world with each of the images. Her photographs are described as whimsical and inventive for good reason. Hers is a completely new style in the series of Pirelli calendars, which were coveted collector's items from the start.

"The Cal" is not available in stores — the exquisite calendars are only distributed to a choice group of people, including Pirelli customers. But collectors can always find offers at auctions or on the internet — a 1966 calendar can set buyers back by up to €1,500 ($1,558),  the Lagerfeld edition from 2001 goes for  about €600, while some other editions are available for as little as €20.