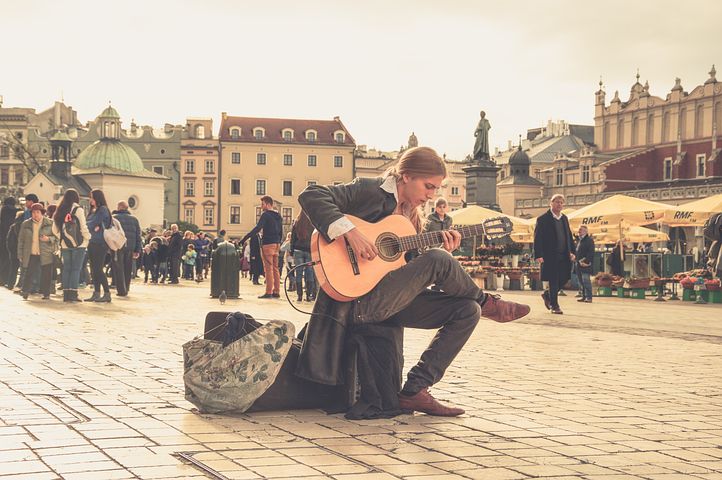 Taylor Swift on Friday expressed anger and frustration over ticket sales for her upcoming tour after Ticketmaster cancelled a planned sale of tickets.

Swift posted on her Instagram account that she was "not going to make excuses for anyone because we asked them, multiple times, if they could handle this kind of demand and were assured they could."

The 11-time Grammy winner said she she was flattered that 2.4 million people got tickets, but that she was angry that "a lot of them feel like they went though several bear attacks to get them." For the ones who were not able to get tickets for her tour this time, Swift said she hoped to "provide more opportunities for us to all get together and sing these songs."

What is the chaos over ticket sales?

Event ticket sales company Ticketmaster said on Thursday that it was cancelling a planned sale of tickets for musician Taylor Swift's new tour of the US. "Due to extraordinarily high demands on ticketing systems and insufficient remaining ticket inventory to meet that demand, tomorrow's public on-sale for Taylor Swift | The Eras Tour has been canceled," Ticketmaster wrote on Twitter on Thursday evening.

This follows chaos on the company's servers on Tuesday, when demand for the last round of Swift tickets was so great that it caused intermittent crashes and waiting periods of up to three hours for millions of would-be customers. Ticketmaster said that 2 million tickets had been sold during Tuesday's rush, an all-time single-day record on the platform. But many people were also left empty handed, some even after having paid. Shares in Ticketmaster's parent company, Live Nation Entertainment Inc., dropped by around 3% after Thursday's announcement, to their lowest level since late 2021.

The chaos caught the attention of Democrat Senator Amy Klobuchar, chair of the Senate antitrust panel, who called the issues at the site "an example of why we need strong antitrust enforcement." In a letter to Ticketmaster parent Live Nation Entertainment Inc, Klobuchar voiced "serious concern about the state of competition in the ticketing industry and its harmful impact on consumers."

"Ticketmaster’s power in the primary ticket market insulates it from the competitive pressures that typically push companies to innovate and improve their services," added Klobuchar in the letter which she released publicly. "That can result in the types of dramatic service failures we saw this week, where consumers are the ones that pay the price."

Live Nation and Ticketmaster's stranglehold on the live event ticket sales market online has been questioned ever since the two merged in 2010. Concert goers have long complained of a lack of choice, hidden fees, rampant scalping and limited ticket availability because of pre-sales, among other issues.

Outspoken Democrat Alexandria Ocasia-Cortez picked the issue up again this week amid the Swift scandal. "Daily reminder that Ticketmaster is a monopoly, [its] merger with LiveNation should never have been approved, and they need to be [reined] in," she wrote. "Break them up."

But why is demand so high?

Taylor Swift has not been on tour since 2018, when she was promoting her album Reputation. She has released several new works since. A combination of the COVID pandemic forcing her to cancel plans and other commitments led to a period that will eventually total almost five years without her touring. The 32-year-old is one of the best-selling musicians of all time, having sold more than 200 million records globally.

Ticketmaster said that while it had anticipated heavy demand for tickets, this was combined with bot attacks and led to "unprecedented traffic on our site" and inconvenience for some fans. "The biggest venues and artists turn to us because we have the leading ticketing technology in the world — that doesn't mean it's perfect, and clearly for Taylor's ... it wasn't," the statement said. "But we're always working to improve the ticket buying experience."

According to Ticketmaster, to satisfy the volume of traffic their site experienced earlier in the week, "Taylor would need to perform over 900 stadium shows (almost 20x the number of shows she is doing) ... that's a stadium show every single night for the next 2.5 years." The Eras Tour is currently scheduled to run from March 17 to August 9 with various dates around the US. According to Swift, international dates will be announced as soon as possible too.