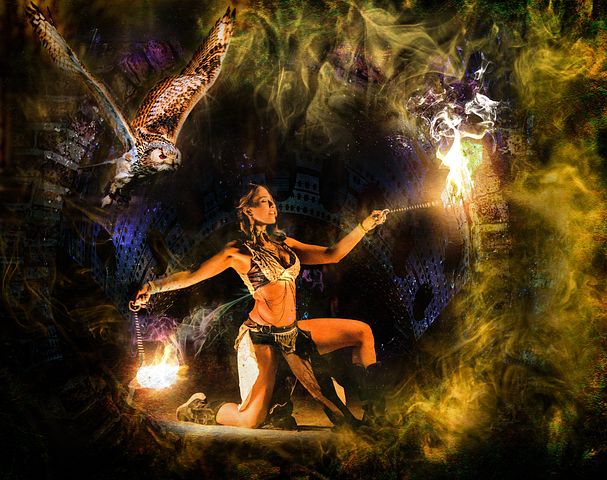 He asked if she often returned to her hometown, Port Arthur, Texas. No, Joplin said, excitedly adding that she was planning on going back for her 10th annual high school reunion. Asked about her former schoolmates, she said: "They laughed me out of class, out of town and out of the state. Now I'm gonna laugh." It was a moment of triumph and pain in the life of the megastar.

The class reunion at the Thomas Jefferson High School in Port Arthur was filmed. She showed up in her typical eccentric hippie style — obviously a colorful foreign body among the rest of her elegantly dressed former classmates. Interviewed that day, she was asked who invited her to prom night back in the day: "No one," she replied. It appeared to still hurt.

Born on January 19, 1943, in the oil refinery town of Port Arthur, Janis Lyn Joplin was able to read before she went to school.

As a 14-year-old chubby girl with severe acne, she was bullied in school. She was interested in art and literature and wrote poetry. "I started singing when I was about 17. I could sing. It was a surprise — to say the least," she later said. She hadn't realized how powerful her voice was.

Her inner liberation from her conservative milieu would eventually be noticeable in her appearance: Joplin dyed her hair orange and wore men's clothes or shaggy dresses. The girl who had an inferiority complex decided to start attracting attention. Parents didn't want their children to hang out with her; she was seen as a bad influence.

Joplin finished high school and trained as a secretary. She later studied art at the University of Texas in Austin. There, her provocative appearance led her to be named "the university's ugliest man" in a frat boys' satire magazine.

At the age of 18 Joplin moved to San Francisco — culturally light-years away from Port Arthur, Texas. She became an icon of the hippie movement, and her voice felt like an earthquake in the music scene.

The unpopular high school girl eventually landed on the cover of Newsweek magazine.

The article, titled Rebirth of Blues, described her as rock's first female superstar, adding that at the 1967 Monterey International Pop Music Festival, "a volatile viol of nitroglycerine named Janis Joplin blew the rock world wide open."  Over the course of Joplin's five-year career, she sold 15.5 million albums in the US alone and obtained international recognition — all while leading a rather self-destructive lifestyle.

It was later revealed that she wrote many letters to her parents during this period, constantly craving their recognition. As the singer would drink whisky and swear on stage, she wasn't allowed to perform in Houston, Texas. Her parents reportedly found her provocative behavior appalling as well, but her family nevertheless stood by her until the end.

On October 4, 1970, Joplin failed to turn up as scheduled for a recording session at Sunset Sound Studios in Los Angeles, where she had been working on her album Pearl with her Full Tilt Boogie Band. A colleague drove to the Landmark Hotel, where she was staying, and found her lying on the floor, dead. The autopsy revealed the cause of death to have been a heroin overdose. Guitar legend and fellow hippie icon Jimi Hendrix had died only two weeks earlier, also at age 27.

Only days before her death, Joplin had signed her will, which included a large sum for her wake at Lion's Share in San Anselmo, California. Sent to 200 guests, the invitations were printed with the message "Drinks are on Pearl." The rest of her estate went to her family.