"The Satanic Verses" author off ventilator a day after attack 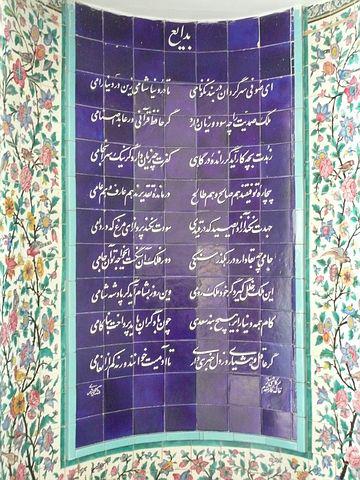 Author Salman Rushdie was taken off a ventilator and able to talk on Saturday, a day after he was repeatedly stabbed at a public appearance in New York state.

At the same time, police sought to determine the motive behind the attack, which has drawn international condemnation. Fellow author Aatish Taseer tweeted an update on Rushdie's health status, saying he was "off the ventilator and talking (and joking)." Andrew Wylie, who is Rushdie's agent, confirmed the information but gave no further details.

In a statement, his son Zafar Rushdie said, "Though his life changing injuries are severe, his usual feisty and defiant sense of humor remains intact." The India-born author is best known for his Booker Prize-winning 1981 novel "Midnight's Children," in which he sharply criticized India's then-prime minister Indira Gandhi.

But it was "The Satanic Verses", published in 1988, which gave him the most notoriety after the book was regarded as blasphemy by many Muslims. It was subsequently banned and burned in India, Pakistan and other countries

It led to Iran's Grand Ayatollah Ruhollah Khomeini issuing a fatwa calling for Rushdie's death in 1989. While Khomeini died that same year, the fatwa remains in effect. Rushdie has lived in Britain and the United States since then.

Salman could lose one eye

The author was stabbed multiple times and suffered a damaged liver and severed nerves in an arm and an eye, his agent said a day earlier. He is reportedly likely to lose the injured eye. The stabbing took place at the Chautauqua Institution, about 55 miles (88 kilometers) southwest of Buffalo in New York state, where Rushdie was due to deliver a lecture on how the United States offers asylum for artists in exile.

Witnesses said a man ran to the stage as Rushdie was about to deliver a lecture, before attacking him. The suspect was apprehended on the spot by officers that were acting as security for the event.

The suspect appeared in court and he pleaded not guilty to attempted murder and assault charges during an arraignment in western New York.  A judge ordered the 24-year-old to be held without bail following what a prosecutor called a "preplanned" crime.

District Attorney Jason Schmidt said the man took steps to intentionally put himself in a position to harm Rushdie by getting an advance pass to the event and arriving a day early with a fake ID. "This was a targeted, unprovoked, preplanned attack on Mr. Rushdie," Schmidt said.

His attorney, public defender Nathaniel Barone, said authorities had taken too long to get his client in front of a judge, leaving him "hooked up to a bench at the state police barracks." "He has that constitutional right of presumed innocence," he added.