Angela Flournoy The Turner House http://www.angelaflournoy.com/ The Turners have lived on Yarrow Street for over fifty years. Their house has seen thirteen children grown and gone—and some returned; it has seen the arrival of grandchildren, the fall of Detroit’s East Side, the loss of a father. The house still stands despite abandoned lots, an embattled city, and the inevitable shift outward to the suburbs. But now, as ailing matriarch Viola finds herself forced to leave her home and move in with her eldest son, the family discovers that the house is worth just a tenth of its mortgage. The Turner children are called home to decide its fate and to reckon with how each of their pasts haunt—and shape—their family’s future. The Turner House brings us a colorful, complicated brood full of love and pride, sacrifice and unlikely inheritances. It´s a striking examination of the price we pay for our dreams and futures, and the ways in which our families bring us home. School groups free if they register with IRCBerlin@state.gov by January 20, 2020 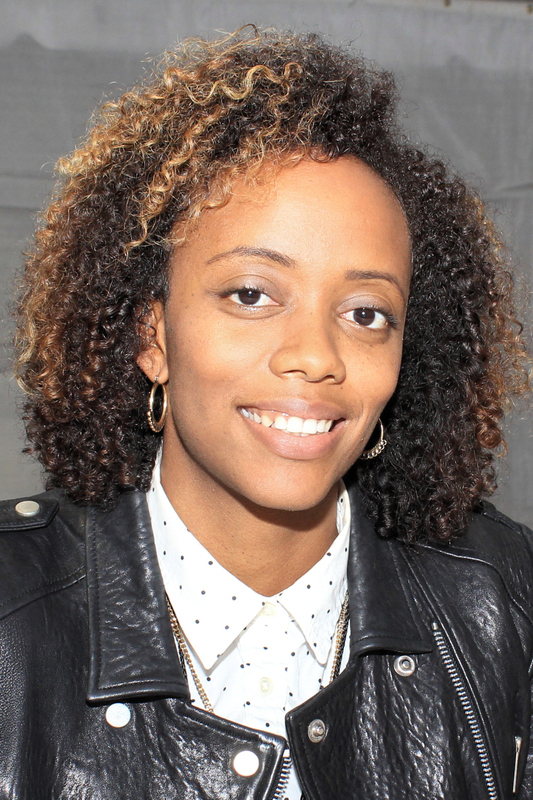 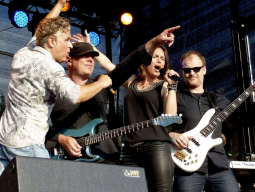 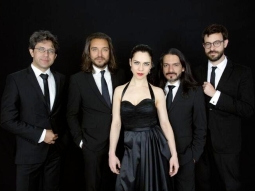