The Vitra Campus is a magnet for design and architecture enthusiasts. Few other places in the world can boast such a large number of contemporary architectural icons. It was here that Zaha Hadid created her very first structure in 1993 – the Fire Station – and American architect Frank Gehry constructed his first building in Europe in 1989. Designed by Herzog & de Meuron, the VitraHaus of 2010 on the north side of the campus is an eye-catcher, even from afar. Alongside the Vitra Schaudepot, also designed by Herzog & de Meuron, a second public area was created on the campus in 2016. Then, there are other works like the Conference Pavilion by Tadao Ando, a geodesic dome based on the designs of Richard Buckminster Fuller, a petrol station by Jean Prouvé, factory buildings by Nicholas Grimshaw, Álvaro Siza and SANAA and the Vitra Slide Tower by the artist Carsten Höller. Daily guided tours (duration: 2 hours) explain the backgrounds of architects and buildings alike. The VitraHaus (2010), designed by Herzog & de Meuron, can be viewed from the outside during the tour, and its interior can be explored independently. The Vitra Campus comprises a public and a private area. In the public space, you will find the Vitra Design Museum, the VitraHaus and the Vitra Silde Tower on the Álvaro-Siza-Promenade. The private area, where the production facilities are located, can only be accessed as part of an architecture tour. Please note that only guides of the Vitra Design Museum are allowed to conduct guided tours through the exhibition and on the Vitra Campus. 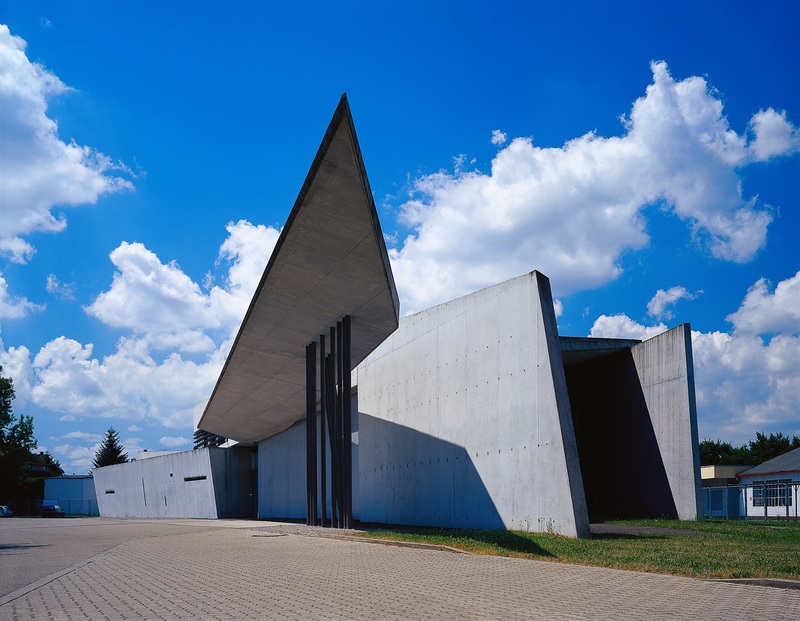 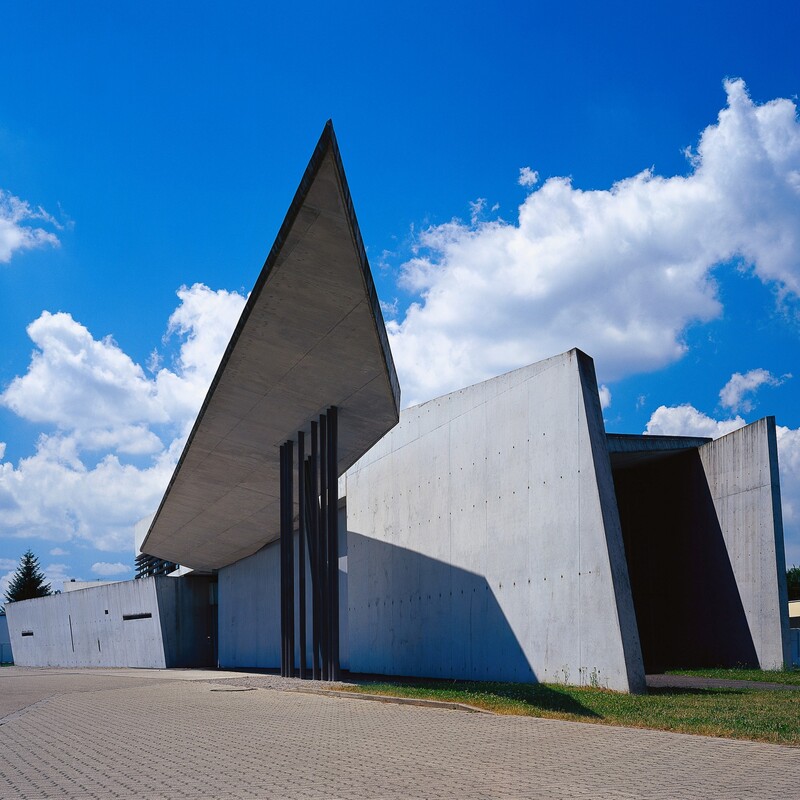