Nigel Connell the man, the music and the dream! Nigel is from a musical background, his parents had a band and he started playing music when he was 15. He has achieved a lot in his years of music. Once drummer for Daniel O’Donnell, and the lead role in "Irish the musical" Finalist in The Voice of Ireland and somehow he has always held back from going solo. Nigel is one of those musical talents that right now is flying somewhat under the radar, yet he gets on stage and sings classical music with an orchestra or rocks the house down with his rock band and is a natural with country music and folk. His vocal talents shine when you hear him sing his own creations in an acoustic session and tell the story behind the lyrics. His voice is powerful. When you talk to him you start to realise that this is what he really wants and his dream is to be the best and move between genres so Nigel´s audiences will be taken on a musical rollercoaster through his life. He has held himself back until now because as a solo artist he did not fit neatly into any one musical genre and now I believe Nigel is saying – “what the hell” I am going to be that solo artist who will potentially confuse the critics but I will delight my fans. Nigel has fans and supporters right across the globe. Connell now living in Thüringen, Germany with his wife and son is looking forward to touring all over Germany. 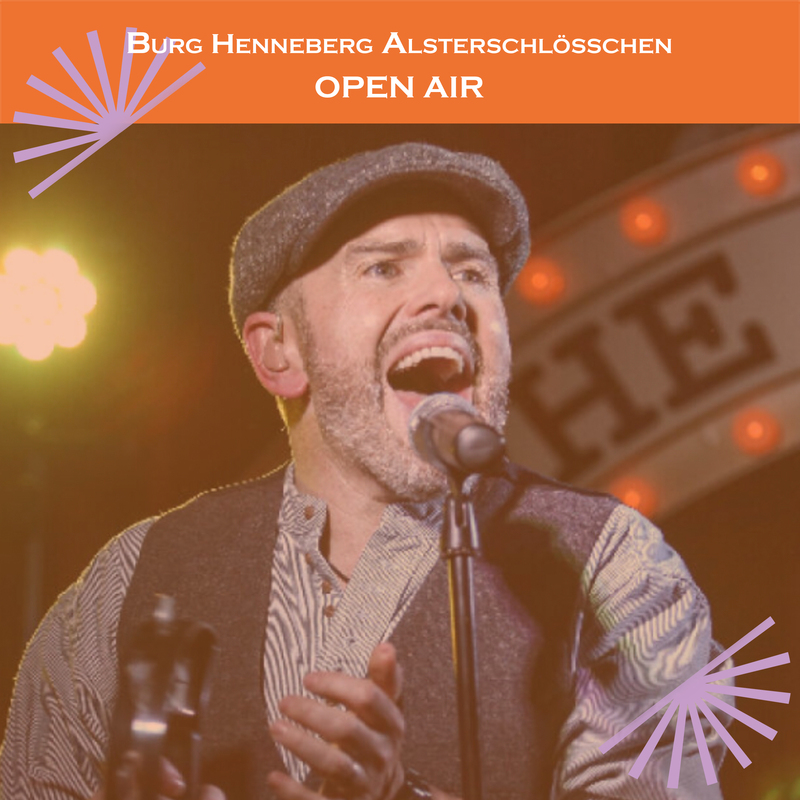