The history of Charité, Berlin’s oldest hospital, spans both the promise and betrayal of medical science. It is the story of the struggle to understand disease and also of what happens when a hateful ideology turns doctors into executioners. Although its beautiful red-brick campus feels like a world of its own, the Charité has not been immune to the whims of the powers ruling Berlin and has been the political instrument of Nazis and East Germany alike. On this walking tour, we will dissect 300 years of success, failure and everything in between. 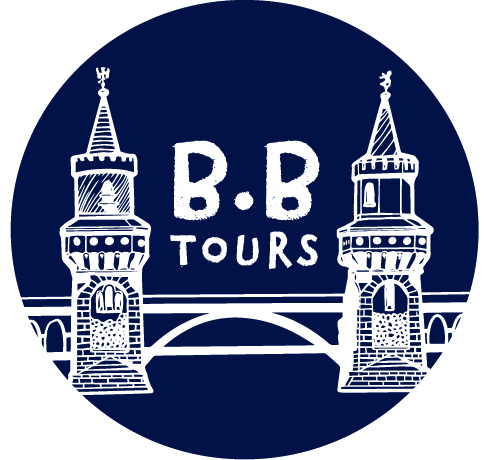